How to prioritize your facility management tasks

We asked 45 different facility management professionals how they prioritize all the tasks they need to get done at their buildings. How can you apply any of these ideas to your own task prioritization, to make your life easier as a busy facility manager? 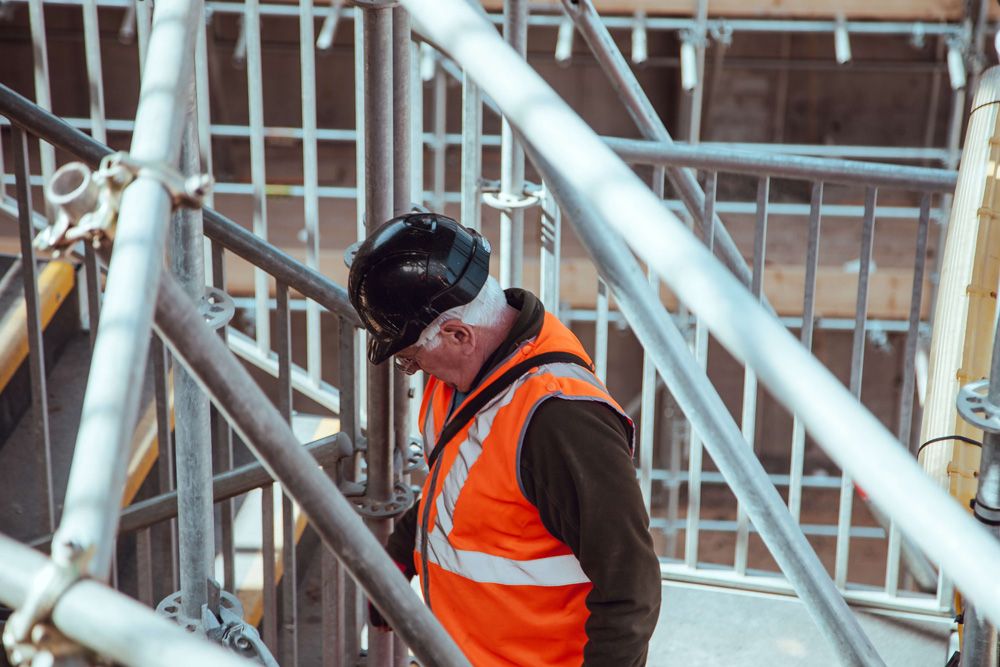 We asked 45 different facility management professionals how they prioritize all the tasks they need to get done at their buildings. Some gave simple answers, and some gave ideas that were a bit more in-depth.

We’ve sorted them all here, and put the more common responses towards the top.

How can you apply any of these ideas to your own task prioritization, to make your life easier as a busy facility manager?

The most common response was prioritizing tasks based on how serious it was to the facility, the severity of the damage if you don’t get it done as soon as possible.

A couple people said they often triage issues by assigning a defined several of seriousness to the issue / request, such as “Low, Medium, High, Critical”, then taking care of the requests based on the assigned level.

Another FM said that after taking care of critical tasks, he takes care of remaining lower priority tasks by how quickly they can be done, so that a lot of small items can be knocked out in a short amount of time.

Also, who is available to work on the request at that time comes into play, obviously.

And is there a puddle? Water is the top priority, as it can be the most damaging, so two FMs said that anything involving a water leak was the most crucial thing to take care of.

Prioritizing by safety concerns makes total sense because you don’t want your employees or tenants getting hurt, whether it’s getting out to de-ice sidewalks in the winter, or taking care of loose floor tiles in a church lobby that could cause an elderly member to break a hip. Plus, it’s a great “CYA policy” to make sure you’re not exposing yourself or your property owners to any liabilities.

What is making it unpleasant for the tenants? Several property managers said that was how they prioritize, by the effect it had on tenants’ quality of life. That means AC and heat issues get priority, as well as plumbing.

Another way to consider tenants is by asking how much it would bother the occupants to work on an issue. If it’s an office building, and your repairs would be loud, wait until the weekend if possible to work on it, or after hours when no one is around.

If you ignore a leaking pipe, that’s obviously going to get expensive. Water damage isn’t cheap, and by ignoring the problem, there’s just going to be more water causing more damage. Prioritizing by considering the financial damage or financial devastation that will be caused by ignoring the issue at hand can quickly show you what should be taken care of first!

Method #5: by the requester themselves

Who made the complaint?

Was it the old lady who lives alone in Apartment 2B with nothing else to do than to complain about every little issue that she can find? She probably doesn’t get high priority, but if it’s a tenant who just moved in and who has so far been a dream tenant and has a reasonable request, they should get taken care of first.

That old adage about the squeaky wheel getting oil rings true when you’re prioritizing tasks to take care of.

A couple of facility managers thought this question was pretty obvious, and said that they would just prioritize by common sense, like they would handle the issues if it were their own house.

Water on the floor? Obviously that gets figured out first.
A safety issue? High priority.
Sink faucet is loose? Low on the to do list…

Method #7: by a set schedule

Some tasks should be done daily (sweeping, cleaning critical machines, etc), and you can rotate which shift takes care of them to keep workers attentive and more interested.

Some tasks should be done every week or every month, and you can let workers decided when/how to get it done in the specified timeframe.

And then of course you have annual tasks, like getting bids on snow removal contracts, cleaning gutters, and so on, and these can be put on a set and published schedule to make sure they’re attended to.

Other annual tasks should be done in their off-season, such as checking out your heating system in early fall before it’s really needed, and making sure your AC systems are up to snuff well before the summer heat is upon you.

Miscellaneous prioritization methods to add into your work flow

We had a few responses that didn’t fit into these more popular prioritization styles, so they are listed below.

MapPlug lets you mark all your critical assets (like HVAC, water lines, security systems, etc) on an interactive map so that users can find and resolve issues as they come up.

Want to try MapPlug for free?

Whether you're the property owner, the person in charge of maintaining it, or someone who oversees it all, MapPlug is a great way to mark where everything is and allow anyone to help take care of a crisis, or just better use your facility.

Learn more about MapPlug
Play with a DemoGet an AccountWatch Intro Video
Do you manage properties or buildings?
‍
Make facility management easier with a map-based app

Need a new way to store the location of all your building’s critical assets, and instructions for anyone to be able to handle a crisis? MapPlug lets you mark where your critical assets are (like HVAC, security points, wifi routers, gas cutoffs, etc) on your floor plan laid on top of an interactive map.

Want to see MapPlug in action to understand better how it could help you take care of your buildings? Watch this video